Closer to Venture Capital Market. A Series of e-trainings 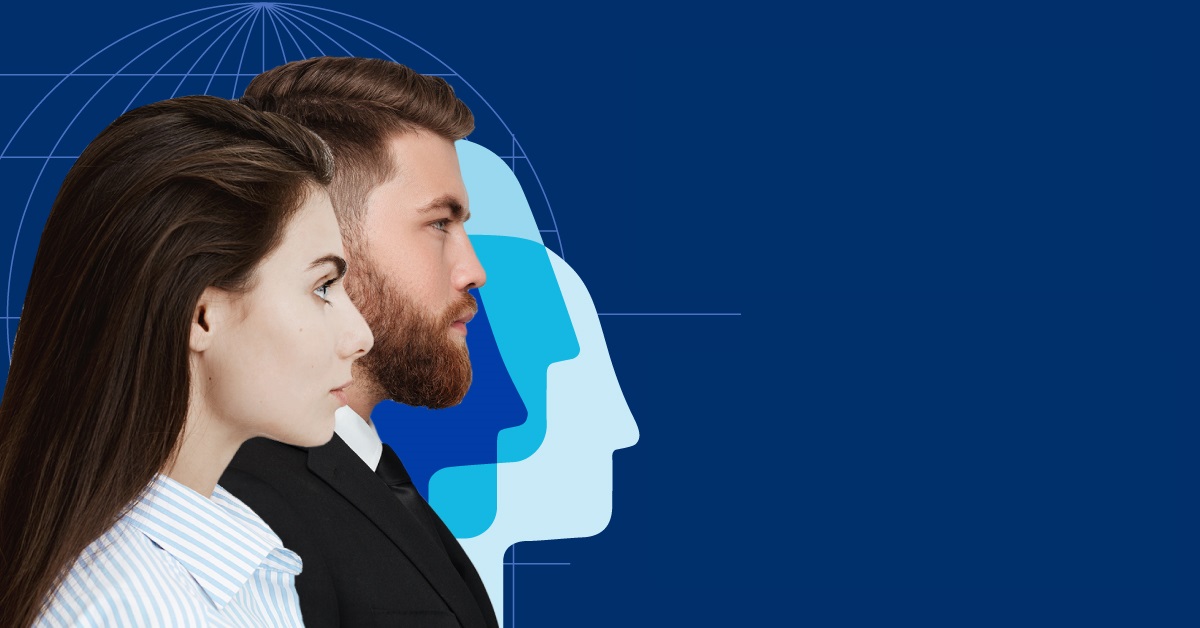 An education project is dedicated only for CFA Society Poland regular members who would like to broaden their  knowledge in VC area.

Lecturers will be held in Polish in English.

The event is dedicated only to CFA Society Poland regular members.
All participants will receive a certificate of completion.

Maciej Ćwikiewicz, President, PFR Ventures
Maciej Ćwikiewicz has over 15 years of experience in private equity and strategic advisory. Between 2009 and 2014 he was an Investment Director at ARX Equity Partners (a private equity fund investing in medium-sized enterprises in Central and Eastern Europe), where he focused on industrial and service sectors in Poland. In the strategic advisory, Maciej Ćwikiewicz worked, among others, for McKinsey & Co, Kolaja & Partners (now Alvarez & Marsal) or PwC. He advised primarily private equity funds during commercial due diligence or the performance improvement programs. He advised also entrepreneurs-owners of Polish manufacturing companies such as Kross, POCH, or Dr Irena Eris. On selected projects he acted as an interim manager, such as Chief Restructuring Officer for RUCH, Kross, or Sanitec Budfarfor. Maciej Ćwikiewicz gained international experience in the United States, where in 2000-2001 he worked as an Analyst in Aviation Research at Portland International Airport, and also in Indonesia where he worked at Elnusa in 2002. Maciej Ćwikiewicz graduated from the Warsaw School of Economics, Finance and Banking in 2000 and obtained his MBA from the University of Chicago Booth School of Business in 2009. Completed the Venture Capital program at the University of California at Berkeley.

Aleksander Mokrzycki, CFA, Vice President, PFR Ventures, Vice President, CFA Society Poland
Manager with over 20 years of experience in finance and asset management. Previously, working as Deputy CEO and Chief Financial Officer in BPH Towarzystwo Funduszy Inwestycyjnych SA (2007-2017), where he was responsible for the operational activity of investment funds. Was also a member of internal investment committees. Prior to joining BPH Towarzystwo Funduszy Inwestycyjnych SA, he was working as Director in Finance Area in BPH Bank and CEO of venture capital funds owned by Bank BPH. Mr. Mokrzycki has graduated from the Faculty of Management at University of Gdańsk. He achived Charted Financial Analyst designation awarded by CFA Institute in 2005 and received Investment Advisor title in 2009. Member of the Management Board in CFA Society Poland since 2013. Completed Venture Capital program at the University of California at Berkeley.

Agnieszka Syguła, Head of the Legal Department, PFR Ventures, legal advisor (radca prawny)
In 2007–2011 she worked in White&Case Warsaw in M&A practice on private equity transactions and litigation practice. In 2011–2016 she worked in Krajowy Fundusz Capital (Capital Investment Fund), a first polish fund-of funds implementing financial instruments in financial perspective 2007–2013 (within Innovative Economy Programme) where she was responsible for all legal aspects of financial instruments financed from the structural funds of EU and state aid during the investment and post-investment period of fund of funds. From 2016 she is working in PFR Ventures – a Managing Entity of 5 funds-of-funds as Head of the Legal Department. Up to today she is involved in establishing the legal basis for 6 projects implemented by fund-of-funds under management of PFR Ventures and portfolio management, including state aid issues and financial instruments in financial perspective 2014–2020. She is specializing in fund-of-funds and VC/PE funds structuring and UE regulations concerning financial instruments.

Aman Ghei, Partner, Finch Capital
Aman is a Partner. He joined Finch Capital from Nordeus, one of Europe’s leading mobile game developers, where he started their London studio and was a product manager for new titles and Top Eleven, a game played by 150m users. Prior to Nordeus, Aman was at Facebook, where he led efforts in their mobile partnerships, distribution and ad network initiatives. Before joining Facebook, Aman was an investor with Accel Partners, where he was actively involved in various technology investments including Spotify, HouseTrip and Hailo. He was also a board observer at Supercell and Space Ape Games. Aman started his career at Credit Suisse, where he was part of their global technology group and was involved in various technology transactions including Ogone, a leading pan European PSP, as well as IPOs and capital market transactions for Interxion, NXP and Nokia. Aman graduated with high distinction from Kelley School of Business, Indiana with a B.Sc. in Finance and Accounting.

Richard Anton, General Partner, Oxx
Prior to co-founding Oxx, Richard spent 18 years at Amadeus Capital, where he focused on B2B software investments in companies originating from the UK and Israel. Before joining Amadeus, Richard was in the TMT team at Apax Partners. In his early career he worked as a management consultant and a hands-on finance and business development executive, at software company Autonomy. Richard is a past Chairman of the British Venture Capital Association and current Chairman of the Tel Aviv University Trust. He has an MBA from INSEAD and a BA and MA in Mathematics from Cambridge University.

Tomasz Swieboda, Managing Partner, Inovo Venture Partners
Tomasz Swieboda is the Managing Partner at Inovo Venture Partners - a €54M venture capital fund investing in Poland and the CEE region. He is committed to helping build large, international, technology companies and supporting the growth of the local startup ecosystem. He has over 14 years of investment banking, private equity and VC experience. Prior to managing Inovo, he worked at Rothschild & Co, one of the world's largest independent financial advisory groups, and Penta Investments, a central european private equity with over €5Bn assets under management. He serves at the board of PSIK (the Polish Private Equity and Venture Capital Association). Graduated from SGH Warsaw School of Economics. Also studied at the Singapore Management University, WU Vienna University of Economics and Business, as well as the London School of Economics and Political Science (LSE). 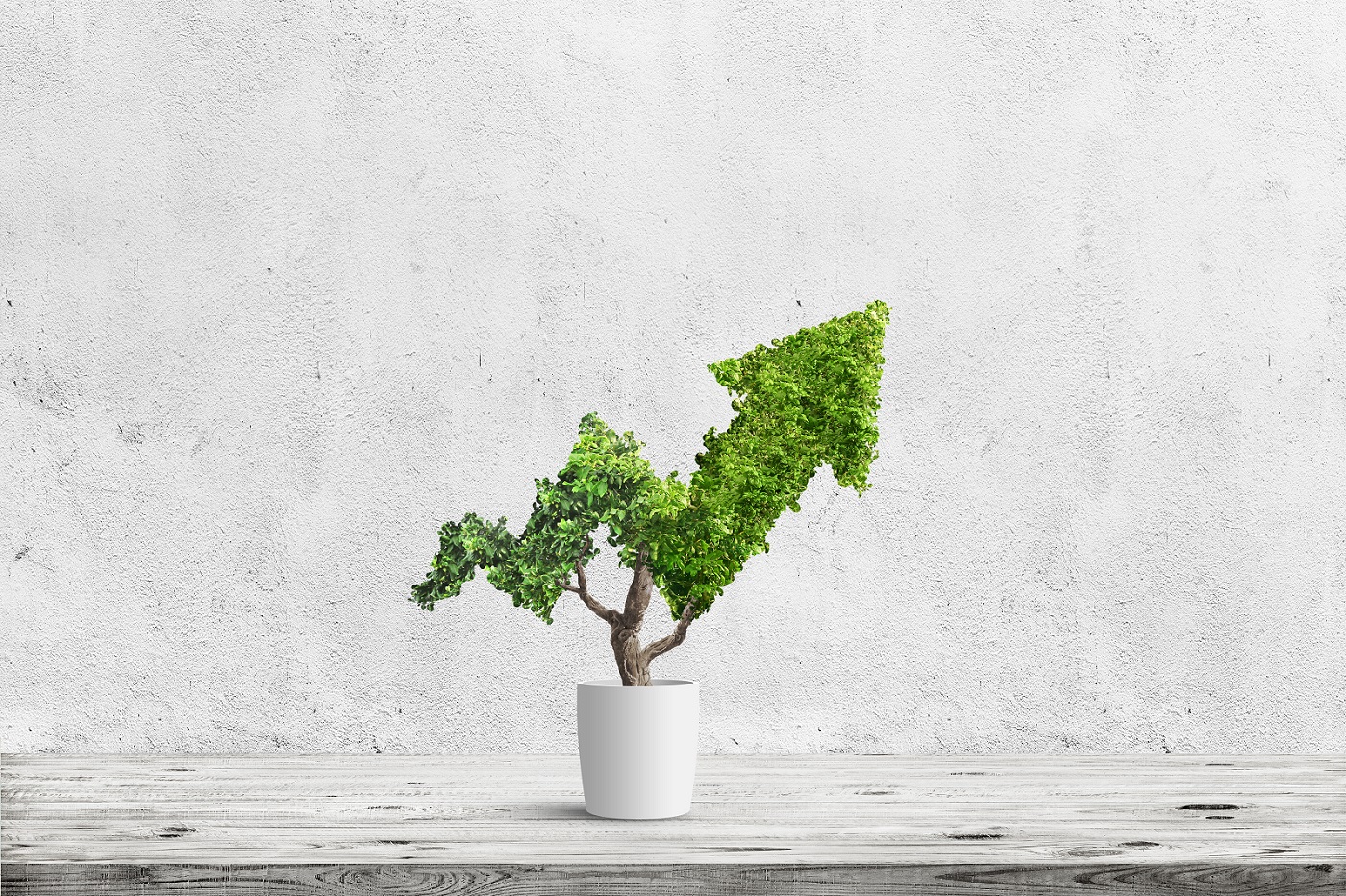 AI in ESG Investing. The first ESG-related competition in Europe 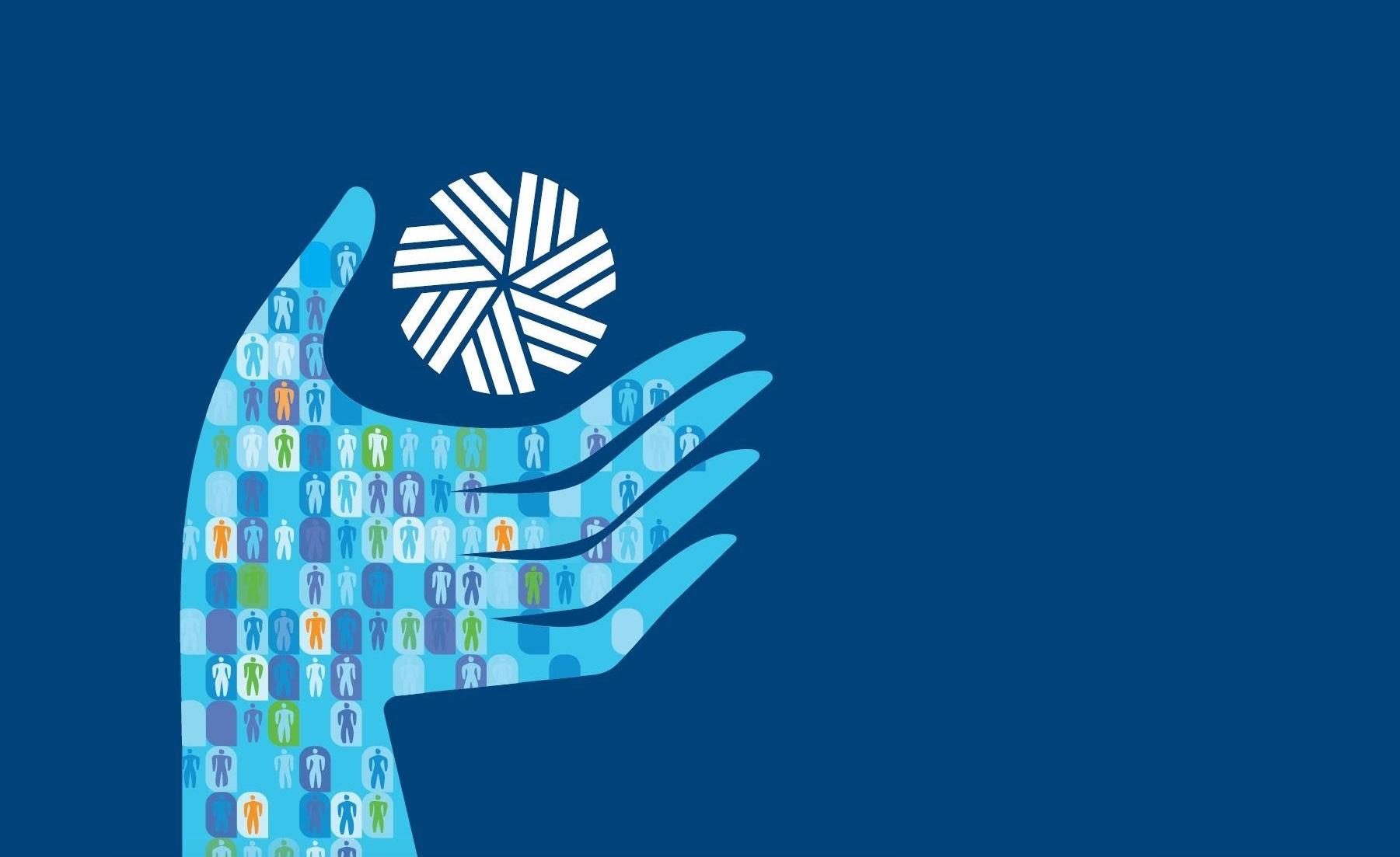 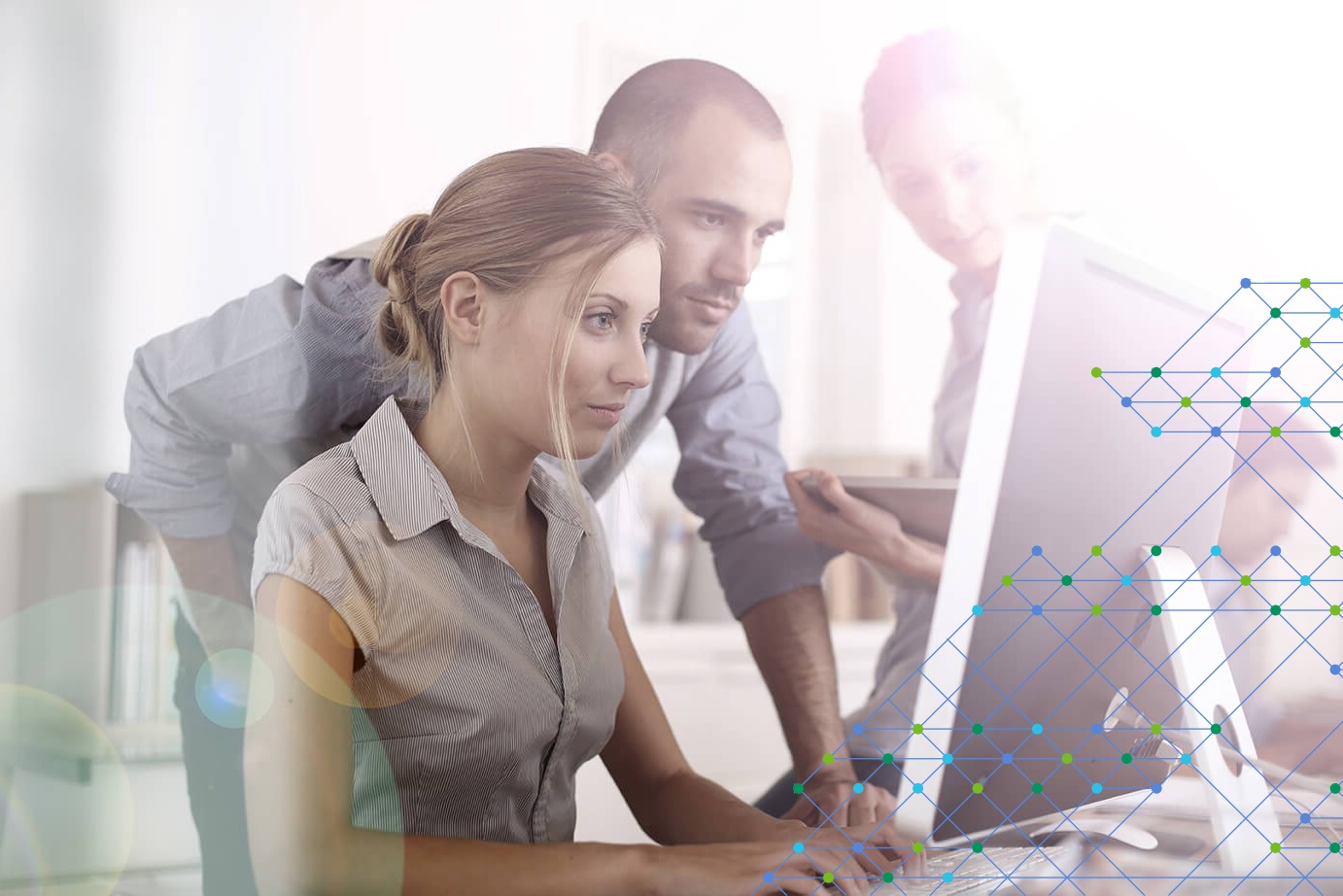 The best competition for young analysts. Join the new edition